~Monday~ It's been quite a while since I've posted an update, but not as much as taken place as you might imagine would have since our June 29, 2016 update.

An unanticipated event happened on July 6—our air-conditioner died. We lived over the subsequent couple of days with the door closed to our bedroom with an AC window unit loaned to us by the company we bought our new unit from until they could install the new one. If it was going to happen, it was probably good timing, as we bought a bigger until, which will accommodate our somewhat significant square foot addition. With the team doing our foundation essentially pissing away a month—between them taking vacation one week; showing up to start their day rarely before noon, and then quitting early because it was "so hot"; and canceling because it might rain instead of showing up and working until (if) it did rain—we had a real lull in progress for most of July. 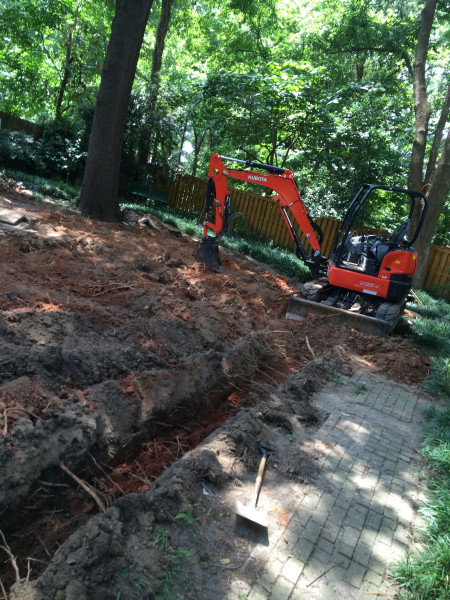 It looked good until after I used our bathroom and Bob noticed the water from both my shower and flushing our toilet draining out into that newly-dug trench. Apparently, it didn't occur to the guys digging that a perfectly new-looking PVC pipe might actually be in use. Getting that scheduled and repaired set us back another week. 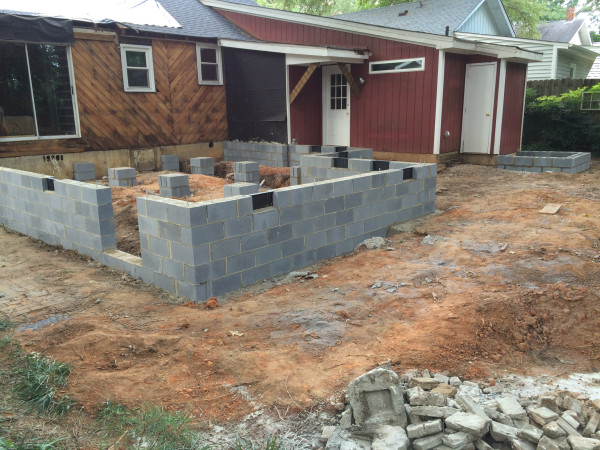 At this point, we were thrilled to be done with that foundation crew. And they had the nerve to ask our contractor if we were pleased with their work. Uh, that would be a resounding, "No!" 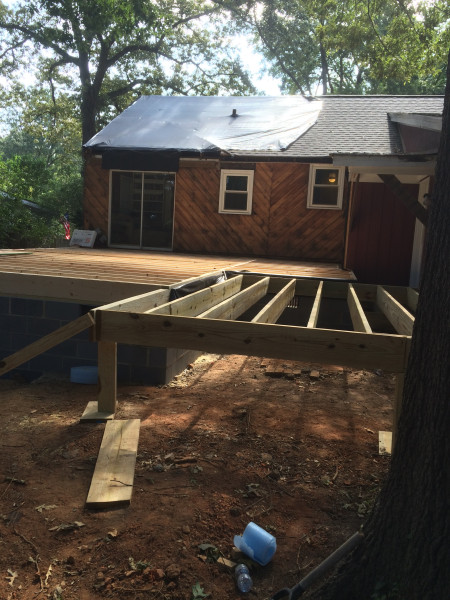 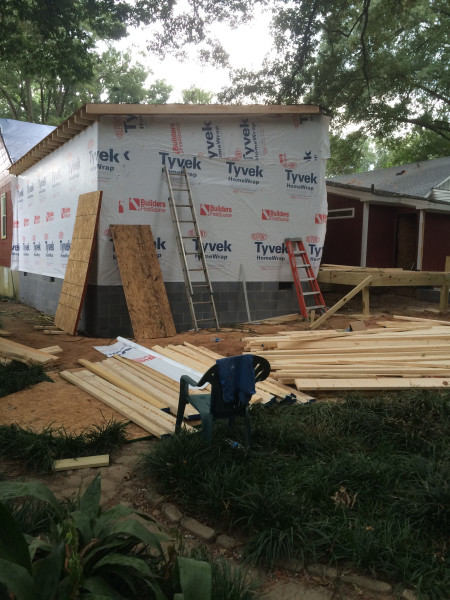 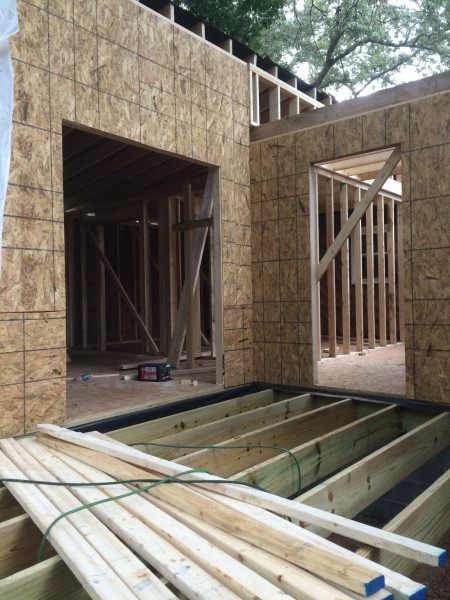 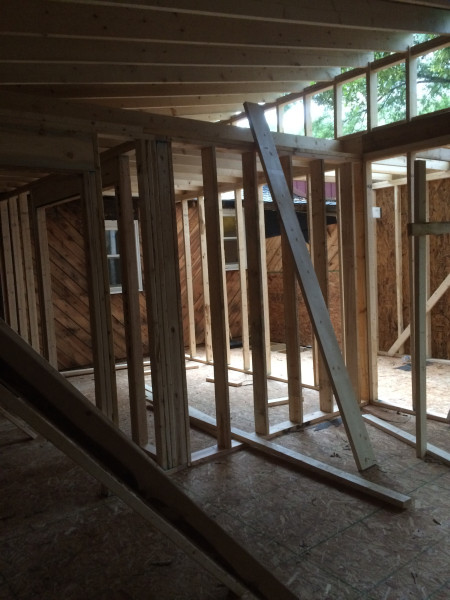 Essentially, it was a long, slow summer, but things have really picked up, and we're excited about that.

Coming up (hopefully this week): A couple of internal walls have to be demolished and/or moved to widen our kitchen area and extend it into a galley kitchen that will open up onto the screened-in porch.
Collapse