~Sunday~  I met Joe and Todd at 8:30 at The Borough. Todd was pulling in at the same time and parked right behind me on Morgan street.

We took a table, and Arthur—who hadn't heard about Dry January—asked us, "The usual, gents?"

We filled him in, and he brought us each a cup of coffee—and a glass of water for Todd. I thought Todd was going to start his Dry January tomorrow, but he'd said "Sunday or Monday," and had decided to start tonight.

When Joe arrived, Arthur said to him, "You drying out, too?" We laughed, and Joe ordered coffee and a glass of water.

The three of us were actually able to keep a conversation going for an hour or so without any alcohol to fuel us on. Todd had to cut himself off after two cups, as it was 9:00 at night and we weren't drinking decaf.

At one point, Liz (the owner of The Borough) came up to our table with an empty bottle of Wild Turkey 101 and tilting it toward me, she asked, "Wanna smell it?" We all fell out about that. 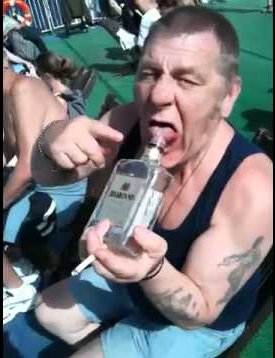 We paid our bills, which were a grand total of about $2.81 each, and then headed over to Flex.

Todd and I walked over and at one point, I started to cross the street and then saw a car coming. Todd said, "Don't get hit!" and I commented on how tragic it would be to get hit by a car and killed while sober.

They'd be saying, "The poor thing. He was doing so well crossing streets until he stopped drinking."


Karaoke was in full swing, and I made a beeline to the cooler sitting on the bar: 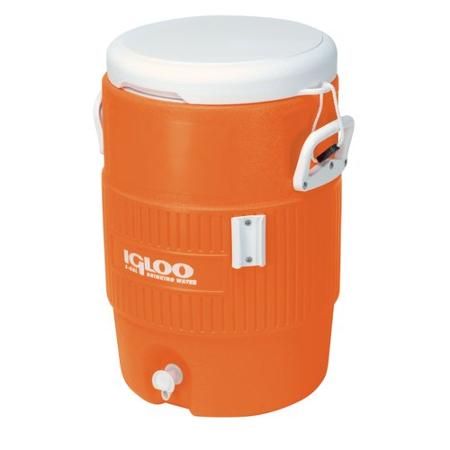 and helped myself to some nice, free, cold water, while Joe and Todd opted for Diet Cokes. Upon their first sips, Joe said, "This is weak," and Todd said, "This is delicious." I really appreciate the good attitude they're both having about this.


My thoughts and observations about the evening: