~Wednesday~  Yesterday was my 58th birthday, and it's the first time since I was a child that I can remember wishing I were older—a year-and-a-half older, 59 ½, to be exact—so I could start withdrawing some of my 401K money without paying a penalty or taxes on it. Oh well, fortunately for me, time keeps on slippin', slippin', into the future.

Yesterday also marked my one-year anniversary of being retired, and today I'm reflecting on that. As I approached retirement last year, and as enumerated in my September 6, 2014 blog entry, I had a lot of plans, which I characterized in 5 main categories of things I was interested in doing in my imminent months of leisure:


I did a fair number of these things from October 2014 through the first couple of weeks of May 2015, and those of you who follow me on Facebook might remember my use of the #LivingTheDream hashtag when I did.

And then one day, the hashtag changed to #LivingTheInterruptedDream... 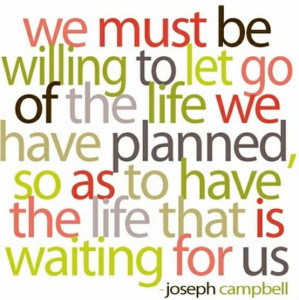 Obviously, I had no idea what was in store for me in the summer of 2015, when my dad would be rushed to the hospital with a life-threatening bile duct blockage that resulted in his never being independently mobile again after being bedridden for 5 weeks in the hospital, coupled with entering end-stage renal failure requiring him to start on a 3-days-per-week dialysis regimen, and a later GI bleed and increasing fluid build-up as his major systems slowly closed down—ending in his death on September 11, 2015.

Even now, almost 5 weeks after his death, I'd need a whole new category to hold the unplanned things that are still popping up, things that need to be taken care of in terms of both settling my dad's estate and helping my mother carry on as his survivor.

So, I think I'll give myself a break, and set a tick-mark on my Google calendar, say in April 2016, to revisit my progress on my original list.
Collapse