~Thursday~  We were up early, took our time packing, and eventually headed out to start today's drive toward Michigan's Upper Peninsula.

We'd planned to stop for breakfast shortly after getting out of Battle Creek, but we ended up not stopping until close to noon for a combination bathroom break, gas fill-up, and lunch. We both tried McDonald's new "Artisan Chicken Sandwich." Let's just say it tasted "healthy," and leave it at that.

We stopped one more time at a rest area that had the most diverse vending machine items, but it was not welcoming to pets at all.

John, Frances, and Vincent banished to the skimpy
"Pet Run" area of the rest stop 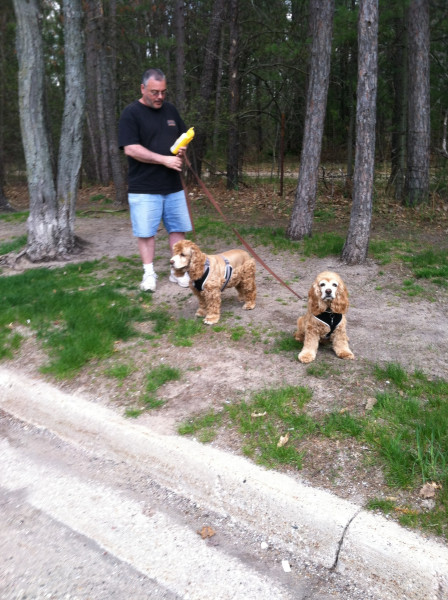 There were too many signs at this rest stop with the word "pet" preceded by the word "no" for our taste. No pets in the picnic area. No pets near the vending area.


We arrived in Mackinaw City at about 4:00, and found out that even though our hotel reservation was for the EconoLodge Bayview hotel (which was adorable, with individual log-cabin-like rooms), there was a sign on the door that said to check in across the street at the Hamilton Inn Select Beachfront hotel.

It turned out that the EconoLodge was supposed to open back up (for "the season," I guess) yesterday, but the opening was behind schedule, and we were given a room (for the same price) at the Hamilton Inn.


We unloaded the car and Bob graciously went to get us some ice. 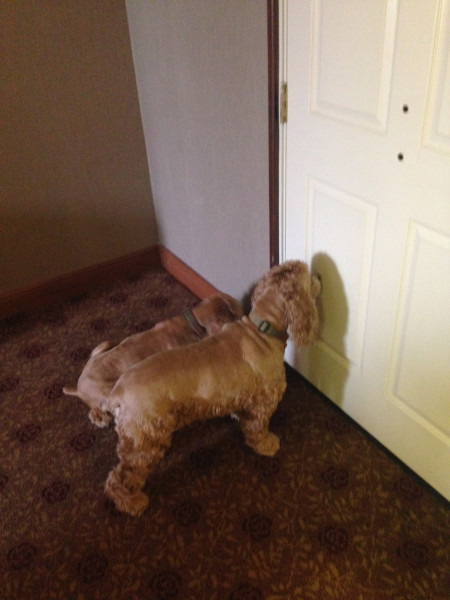 And then he set up the bar for us. Okay, for me.

After settling in, we walked around the cute little city, looking at the shops restaurants and the pier area nearby.

It was a cool day, so much so that little jackets were in order as we walked around sightseeing.

Bob, Frances, and Vincent at the Mackinaw City Pier 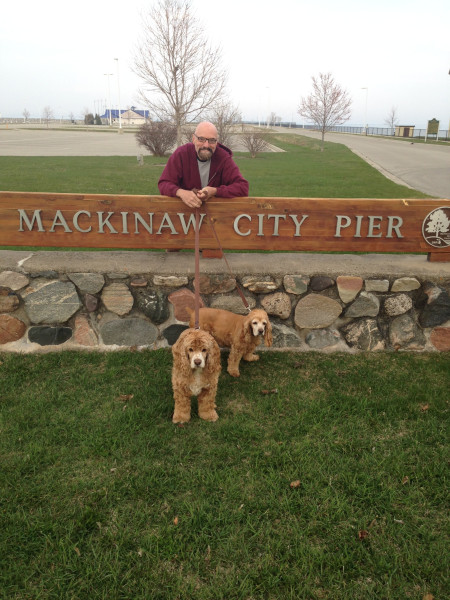 John and Vincent at the Mackinaw City Pier 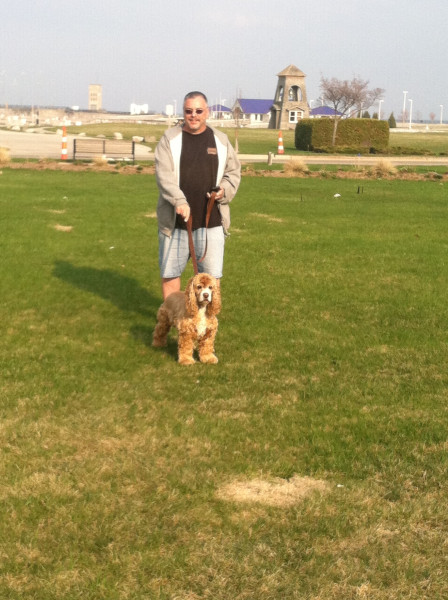 Some history of Michigan car ferries 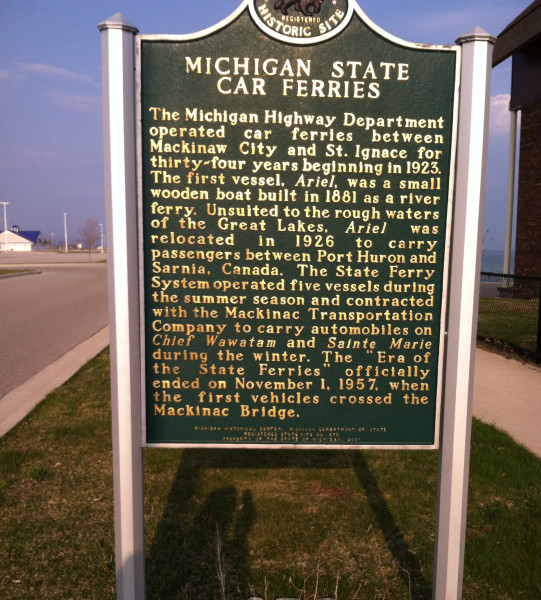 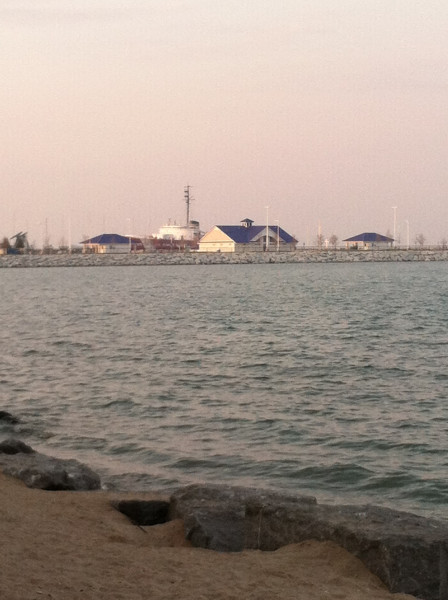 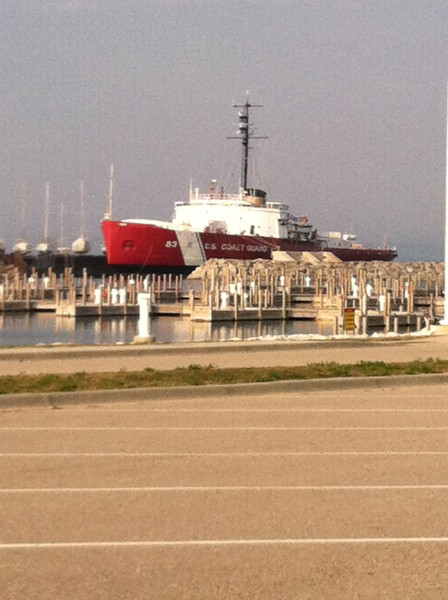 I went in to order it and wait for it, while Bob walked around with Frances and Vincent, and it took at least 20 minutes, if not 30. We ordered:

Stromboli
Salami, pepperoni, and mozzarella enclosed in a golden pizza shell. Served with marinara on the side.


We had our dinner back in the room, and we watched most of the 1970 blockbuster movie Airport.
Collapse