~Friday~ This evening I went to Bed, Bath, & Beyond at Crossroads Plaza where I bought 3 gifts from my friend Courtney's registry for her bridal shower, which is tomorrow afternoon.

After paying for the items, I was directed to the Do-It-Yourself Gift Wrapping station in one corner of the store, where I was greeted with:


Oh yeah, and four other people already at work. One was a (man-woman) married couple, and the other two were guys who were there together, but not a couple.

Here are snippets of conversations I overheard, since we were all there within a 6x6-foot shared space:

Okay, only two of those three conversations took place out loud. The other one was just in my head. 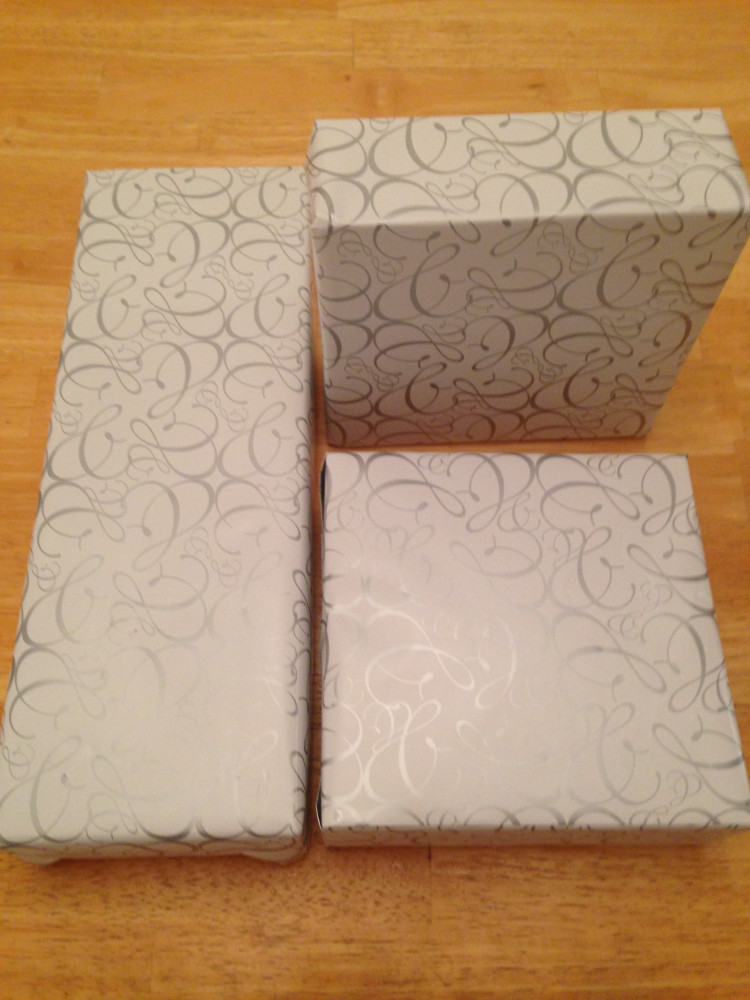