If so, they're making a killing this year on patent royalties!

All of a sudden this year, the flavor is in another candy every time I turn around. Perhaps I just haven't noticed it in the past, but everyone I've talked to has said the same thing—that they've never noticed it before. In fact, most of the people I've told about it haven't even seen or noticed the trend this year yet.

I've tried two of those listed here in my blog entry, I've seen one of them in the store, and I've seen an advertisement for two of them. 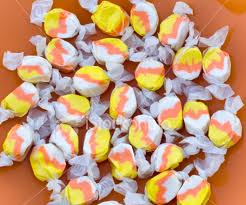 I love white chocolate, so I love the M&Ms. They rival the sweetness—which is pretty damn sweet—of actual candy corn.

I saw some of this next one in the store, but I didn't buy any of it. (This evidently is a shot of it being sold at Disney. Personally, the one I saw, was in Kmart.) 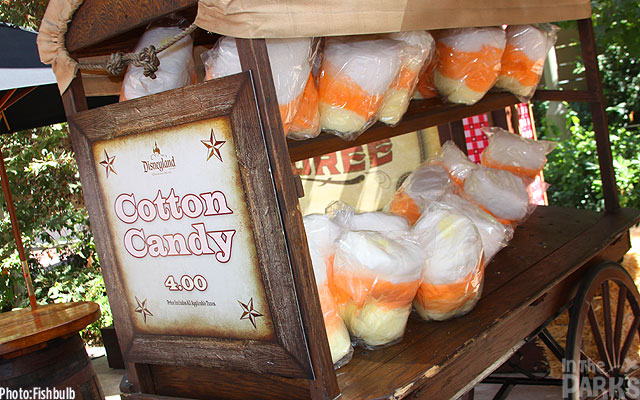 And these are the two that I've only seen advertisements for, but haven't seen them in a store or therefore tasted, obviously: 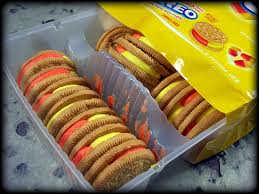 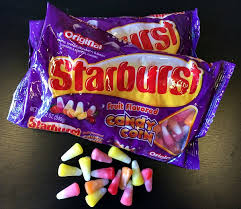