On Friday, May 17, I began a six-day stint of watching my friend Bob's two—most gentle, beautiful, and sweet—Cocker Spaniels, Frances and Vincent.

I decided to create a Facebook page for them, and then request that he be their friend—as a fun way for him to keep "in touch" with them while he as gone, as he is so dearly devoted to them.

Over all, this experience was a lot of work, but fun and an interesting learning experience as well, and it seemed to bring a lot of smiles to a lot of people's (even if some of them only virtual) faces. 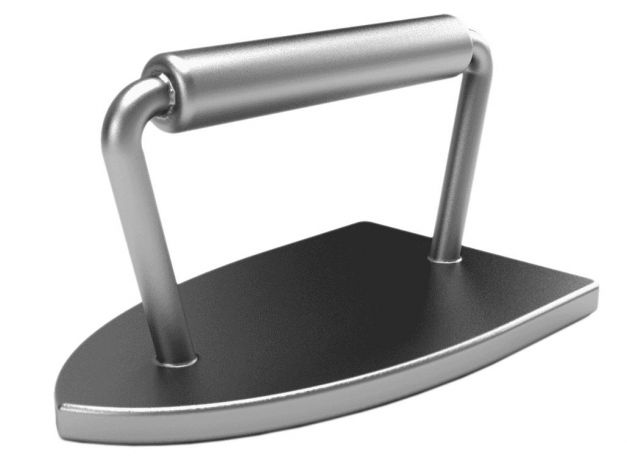 The Iron, 78, passed "Gone" on Sunday, May 26, 2013 after passing "Go" for the last time on February 6, 2013 as a result of a forced retirement after a long and lustrous career with Parker Brothers.

Making a smooth entrance onto a board already monopolized by a number of other tokens, Flatiron, as he was originally called, pressed on to become one of the regulars, by loosening the ties between the long chains of molecules that exist in polymer fiber materials.

Depressed since February, Iron wrinkled up his nose at the travesty of his American Idol-like demise, as Monopoly fans from 120 countries participated in the first-ever online vote for which of the game tokens to replace. Depressed, but eternally grateful for the impassioned pleas fans made on Facebook to save him from forced retirement, he once lamented, "Retirement will take all of the steam out of me."

Iron is survived by what those currently monopolizing the board for Parkers Brother call themselves, "The Great 8": Wheelbarrow, Battleship, Racecar, Thimble, Shoe, Scottie Dog, Top Hat, and Cat.

Although on an emotional roller coaster since the beginning of the year, toward the end, his emotions were pretty flat. The critical care nurses said that, in the end, his was the flattest flatline they'd ever been pressed to deal with.

No memorial service will be held as Iron was immediately replaced by Wrinkle Release—and "the Cat," of course.
Collapse