~Sunday~  I was up at 4:30 after going to bed at 10:30, waking up and not being able to fall back asleep. I love being up early on the days I can manage it, but obviously not enough to get my ass to bed earlier to make it happen more often.


In the early afternoon, I headed downtown for today's Food Truck Rodeo.

I parked at the Morgan/Dawson deck and arrived at the R-Line stop in front of The Borough at 2:00. There was only one bus running, but it arrived within 5-10 minutes.

Fayetteville Street Mall was jam-packed with folks for the 40-truck Food Truck Rodeo going on today. The weather was phenomenal, and the atmosphere was festive. 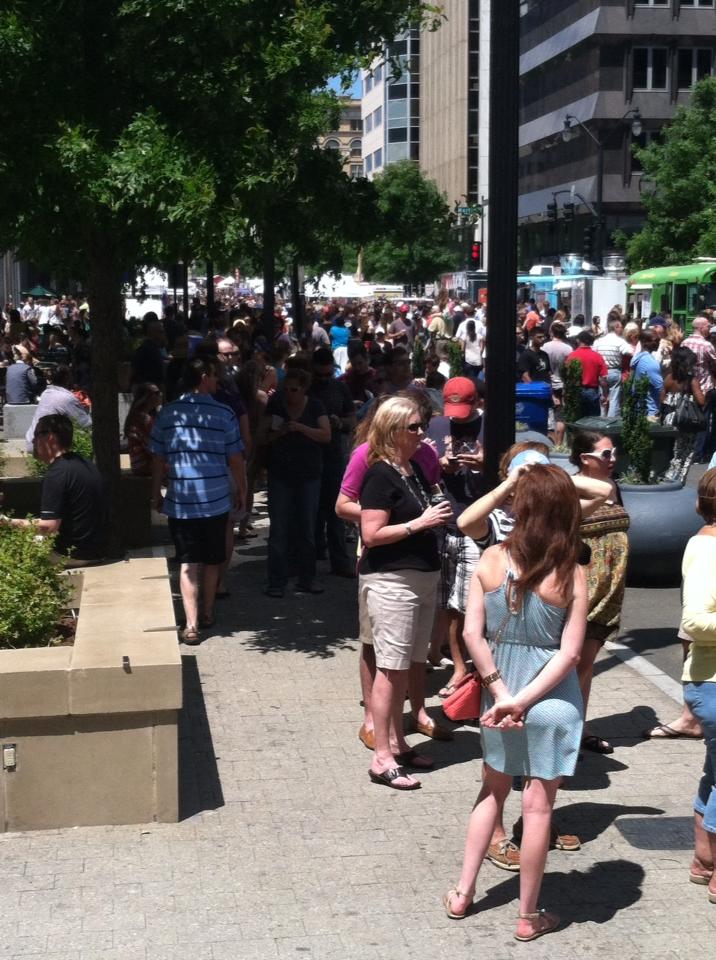 I ate at three trucks:

At Sarge's Chef on Wheels, I spent 90 minutes waiting for a Caribbean Jerk Tortilla. Yes, ninety minutes—40 waiting in line to order and another 40 for my order to be ready.

It was phenomenonally good, but I'm not doing that again. I'll watch for the truck around town and go when it's not at the rodeo.

Next, I had a Monte Cristo sandwich from the La Farm Bakery truck. It was good, but not great, and particularly for the $8 price, I wouldn't have it again. 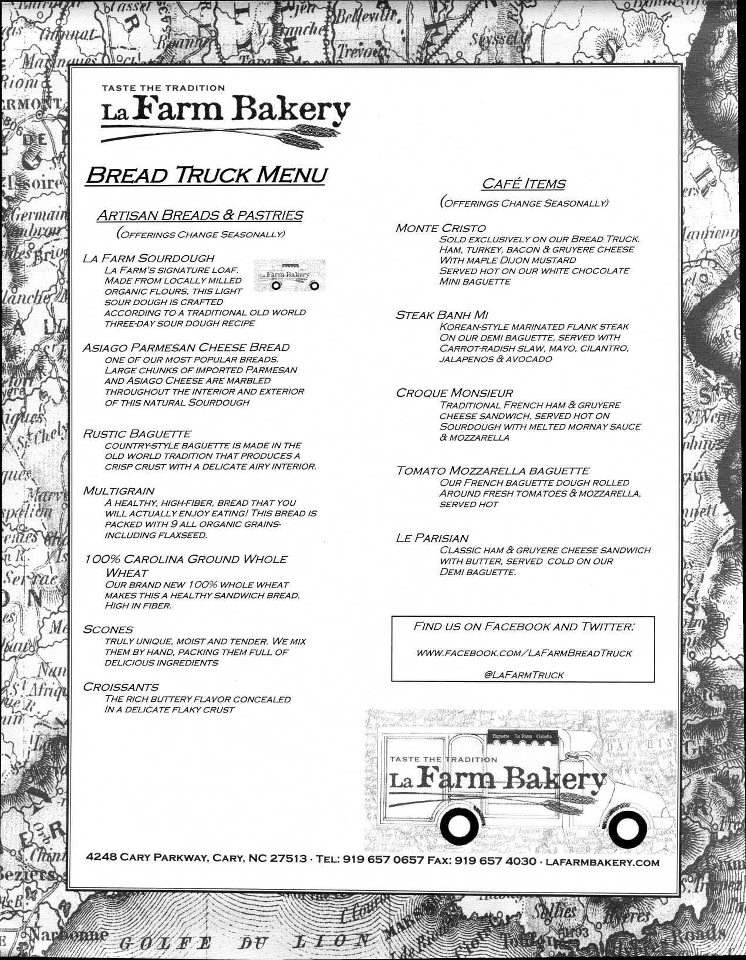 And, finally, on a whim really, because the truck was the last one I passed on my way out of the area, and the price was so cheap, I had two tacos from Captain Poncho's truck. 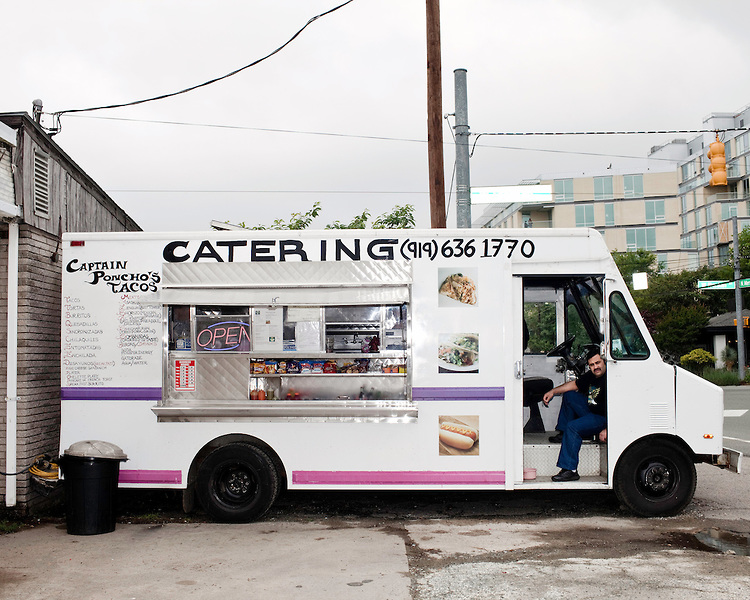 There's a reason they're only $2. They were tiny.


I picked up the R-Line and rode it back to the stop in front of The Borough, where I had a couple of drinks.

After 45 minutes or so, Joe joined me there, until I left about an hour after that.


I stopped by the grocery store on the way home, and then did a little food prep for the upcoming week's lunches, before retiring early to read a little more of Steve Jobs.

It didn't take long until it was lights out, though, since I'd been up since 4:30.
Collapse