~Wednesday~ I've seen this "recipe" floating around Facebook for a couple of weeks now, so I decided to try it tonight. Here's how it's "billed" on Facebook: 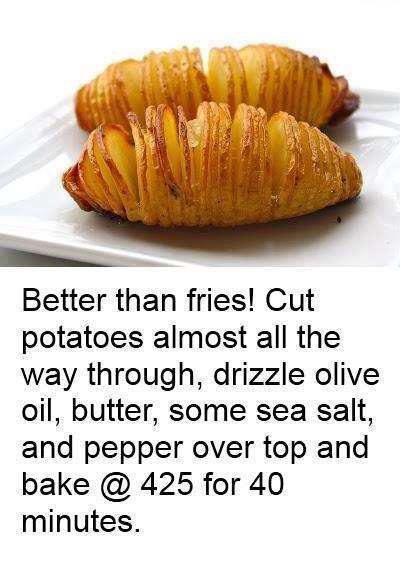 Here's the blow-by-blow of how it worked out for me:

So, my thoughts and observations:

Over all, though, obviously, I liked it: 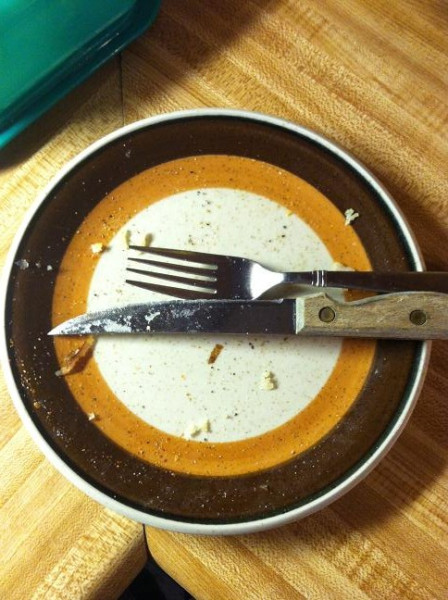