~Sunday~  I know I should work harder at not getting my blood pressure up (not in a bad way, at least) at the gym, but on and off, there are a few really annoying things that happen there.

I've given a couple of examples in the past, one of them being people who sit on a machine and either day-dream in between their sets, or fiddle with their "gadgets," and another being people who talk (and usually loudly, since their treadmill or elliptical machine is making so much noise) on their cell phone, which is extra annoying for two reasons:

Today, however, I have two totally different and totally unrelated things to bitch about! Aren't you glad?


I mean, I don't have anything against people who truly believe they have to have noise-canceling or high-quality, high-definition headphones on even at the gym, but really.

Today, a guy had on some headphones that looked like this: 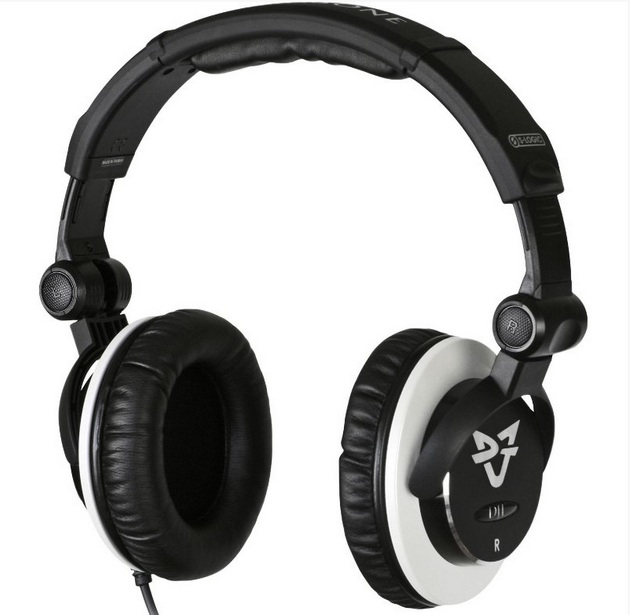 which was all well and good, except that he had these completely encasing each earpiece: 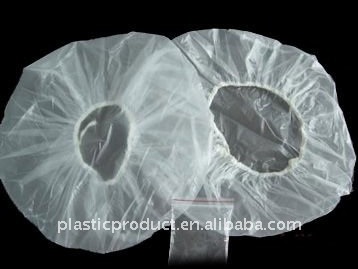 Really??? I mean if you sweat enough to have to put plastic showercaps on your headphone earpieces, maybe you should rethink wearing such expensive ones to the gym.

I did not loiter in the locker room to see if he wore them right into the shower. I loitered for other reasons.


The other annoying thing was that there must have been a surge of over-testosteroned guys there tonight, as the: 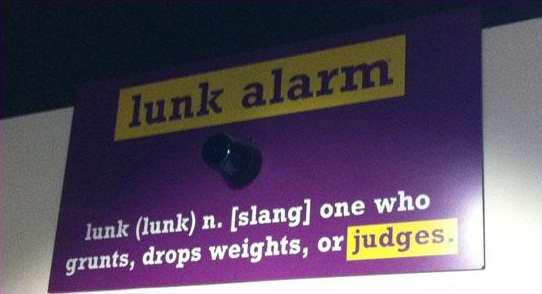 went off three times, when it's rare to go off even once a week, at least while I'm there, and I'm there three-to-four times a week.

If you're not familiar with it, Planet Fitness's infamous and controversial "Lunk Alarm" is described as: "A siren that is supposed to go off whenever someone grunts too loudly or drops heavy weights on the floor."

You can get a taste of the objections to it in its Urban Dictionary entry and in this New York Times Article that kicked up the rhetoric a notch back in 2006: No Grunting, They Said, and He Was at the Gym.
Collapse