~Friday~ Tonight, while having dinner, my phone vibrated indicating an 800 number call, which I didn't take. About 10 minutes later, it vibrated again. And then again a little while after that. On the third attempt, I took it, in spite of no message having been left at the end of the two previous calls.

As it turned out, it was Harris Teeter (one of our local grocery stores) calling me with this message:

"Harris Teeter is voluntarily recalling eight products sold in its service seafood department, because they contain onions which may be contaminated with Listeria monocytogenes. Listeria monocytogenes is an organism that can cause serious or life-threatening food borne illness in a person who eats a food item contaminated with it. Listeria bacteria are most commonly found in raw foods and symptoms may include fever, muscle aches, nausea or diarrhea.

This is one of those cases where I'm grateful for technology, in spite of its "surveillance-like" nature, as undoubtedly, I received this call, because I used my VIC card to make a purchase in order to get the sale price. 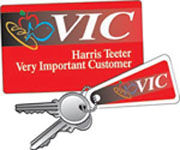 Back on Wednesday, September 5, 2012, I received my Harris Teeter's Fresh Catch Club's weekly Save With This Week's Fresh Catch Offers! email, in which this had caught my attention (circled in red at the bottom): 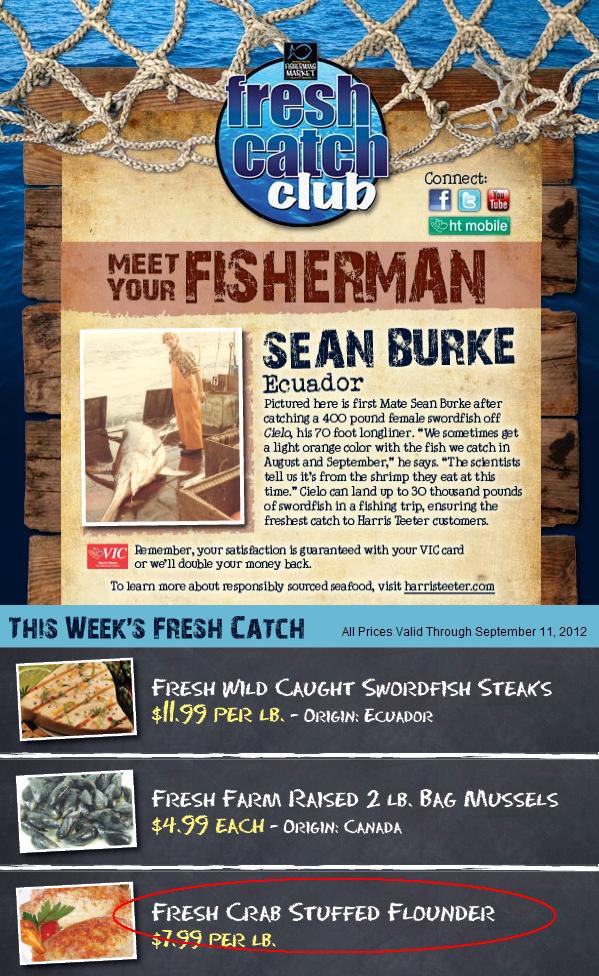 Love me some crab-stuffed flounder!

On Thursday, I posted this in my private blog entry for the day: "I ran into the Harris Teeter after my workout, where in addition to picking up some peeled and chopped butternut squash, I bought some crab-stuffed flounder that was on sale, which I had for dinner once home. It was only meh. But healthy, presumably, at least.

Interesting—in retrospect—that I used that word "presumably" in there. What I meant at the time was that it sounds healthy, but whatever's in that stuffing may be way more caloric than I'm willing to consider.

Two fillets came in the package, and although I baked both, I only ate one of them, putting the leftover one in the fridge for another day: 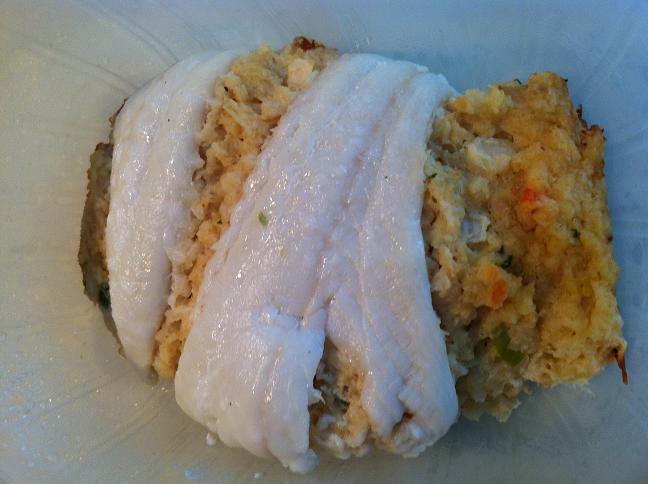 I'm happy to report that although it was 24 hours later when I got the call, I hadn't experienced any ill effects.

I'm also happy to report that I still have the receipt from the purchase, which I plan to take to the grocery store tomorrow, along with the uneaten portion, and hopefully get a full refund. To be sure, they won't prorate the refund considering the portion I already ate.

So for now, I'm grateful for technology, but I will remain "cautiously optimistic" that I'll get completely through this unscathed. The reason I say that is because of what the Mayo Clinic has to say about Listeria Infection:

Symptoms may begin a few days after you've eaten contaminated food, but it may take as long as two months before the first signs and symptoms of infection begin.


I, of course, have made an entry on my Google Calendar of the date on which I ate it, and another entry two months out to feel more confident about being "totally out of the woods."