~Sunday~ When I first thought of this topic several days ago now, I was thinking I'd list five of them. I guess it's good news that after three or four days, I've only come up with three.

With that said, I have no delusions that these are in any way the only things I do that are irrational. It's just three that I've become self-aware about. 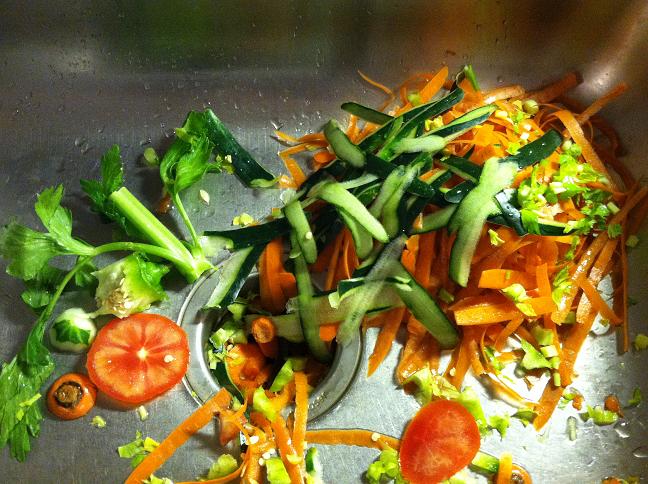 What known-to-be irrational things do you think, do, or feel?
Collapse